The Pandora Papers for Data Lovers: A Panel

In late 2021 the Pandora Papers investigation led by the International Consortium of Investigative Journalists (ICIJ) uncovered "offshore dealings of 35 current and former world leaders and more than 300 other current and former public officials and politicians around the world." (ICIJ 2021). Over 600 journalists from 150 news organizations worked on 2.94 terabytes of data from 14 offshore service providers to expose the secret owners of offshore companies, hidden bank accounts, luxury yachts and private jets, property, and priceless works of art. Join ICIJ data editor Emilia Díaz-Struck, ICIJ data reporters Agustin Armendariz and Delphine Reuter, and data journalist Helena Bengtsson as they discuss working on a project like the Pandora Papers.

Read all about the Pandora Papers Investigation 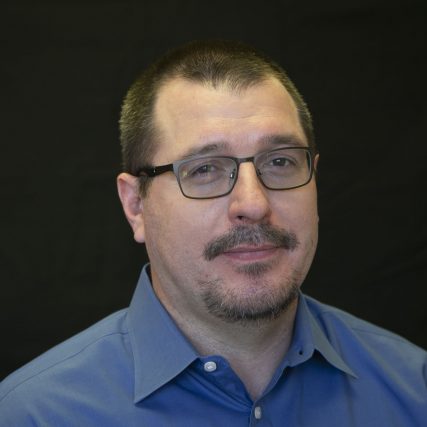 Prior to joining ICIJ Agustin was a reporter at The New York Times, contributing data analysis to investigative stories and the daily report. He's also worked for the Center for Investigative Reporting, San Diego Union-Tribune and the Center for Public Integrity. Agustin has contributed to projects that won the Investigative Reporting and Editors (IRE) Gannett Award for Innovation, the Investigative Reporters and Editors medal, the George Foster Peabody award, the Scripps Howard public service award, the George Polk Award and the Casey Medal. A native of Austin, Tex., he received a bachelor’s degree in history from the University of New Mexico and a master’s degree in journalism from American University. Most folks know Agustin by his nickname Augie.

Helena Bengtsson is the Data Journalism Editor at Gota Media, a regional publishing company in the south of Sweden with 13 local titles. She previously worked as Editor for Data Journalism at Sveriges Television, Sweden’s national television broadcaster for 27 years and she also served as Editor, Data Projects of the Guardian, UK, between 2014-2017. In 2006 and 2007, she was Database Editor at the Center for Public Integrity in Washington, D.C. She was awarded the Stora Journalistpriset (The Swedish Grand Prize for Journalism) in Sweden twice, in 2010 for Valpejl.se and in 2016 for innovator of the year. @HelenaBengtsson 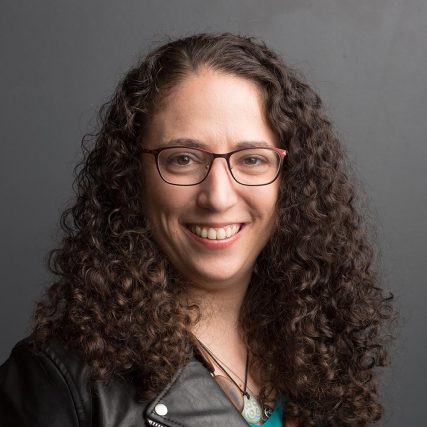 Emilia Díaz-Struck, Venezuela, is ICIJ's research editor and Latin America coordinator. She was a professor of journalism at the Central University of Venezuela, and also co-founded Venezuelan news website Armando.info. Emilia has been a contributor for the Washington Post and has also written for the magazine Poder y Negocios and Venezuelan newspapers El Universal and El Mundo. She was previously the investigative reporting coordinator at the Press and Society Institute of Venezuela, and in 2012 was Reporter in Residence at the New England Center for Investigative Reporting at Boston University and Connectas, a journalistic platform for the Americas. Emilia has taken part in cross-border investigations such as: ICIJ's Offshore Leaks, Luxembourg Leaks and Swiss Leaks projects; a collaboration between journalists from 5 countries that revealed the illicit trade of coltan; and a collaboration with Costa Rica's La Nación newspaper on a real estate scandal involving a former Venezuelan magistrate who fled ahead of an arrest warrant. She is a former fellow at the Fundación Nuevo Periodismo Iberoamericano and Investigative Reporters and Editors. Among her awards is the Latin-American Prize for Thesis in Communication from the Latin American Federation of Social Communication Faculties. 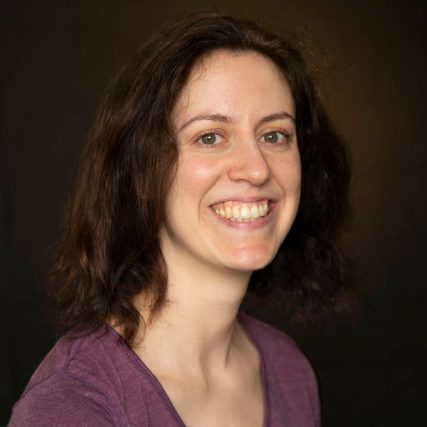 Delphine Reuter, Belgium, is ICIJ’s data journalist and researcher. She started collaborating with ICIJ on the LuxLeaks project in 2014. Prior to joining ICIJ's Data & Research Unit full time, she described her position as "brain for hire." She's no data witch, but somehow working for ICIJ has sparked a love for spreadsheets, everything that requires research, and cross-border investigations. Previously she was a freelancer working on investigative cross-border projects. She has also been a researcher for environmental organizations. More recently, she was a coordinator of journalism training for professionals and a teacher at IHECS, a journalism school in Brussels. She holds a degree from Columbia University's Graduate School of Journalism (NY) and IHECS.

Photos and biographical information from ICIJ.org